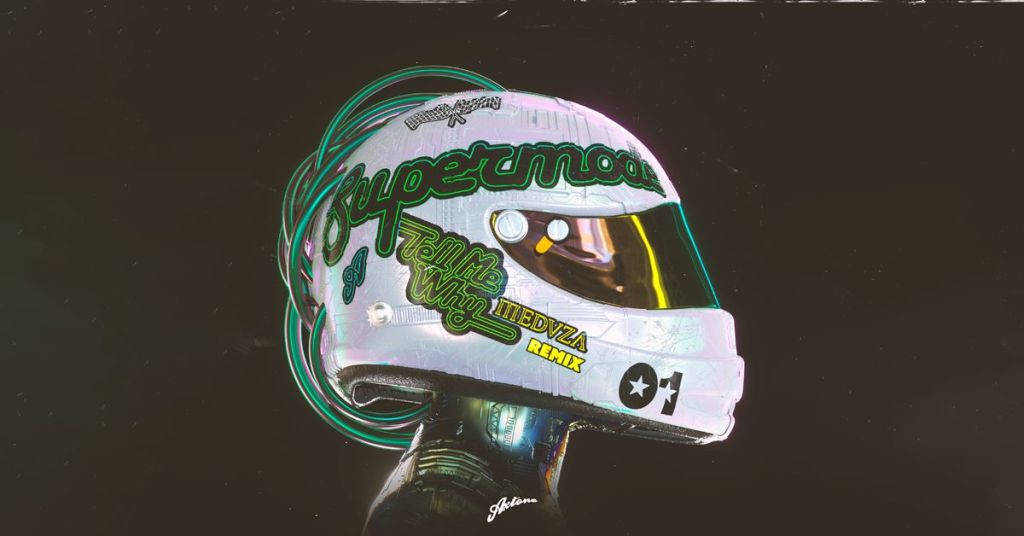 Initially released by Supermode, better known as Steve Angello and Axwell, “Tell Me Why” is an absolute masterpiece of Electronic Music. The song came out before the EDM movement exploded in 2006, before the Swedish House Mafia was formed, and wrote the right lane for everything that would come after. Now, after 16 years of life and […]

MEDUZA back on the summer wave w/ “Bad Memories”

It is titled “Bad Memories” and is the newest by MEDUZA. The title, of course, is not related to the fantastic performance on Tomorrowland’s main stage. This time, they collaborate with the Londinese DJ James Carter, a big name in the House scene, loved by those who enjoy staying on the beach until the sunset. […]

MEDUZA is back with new music 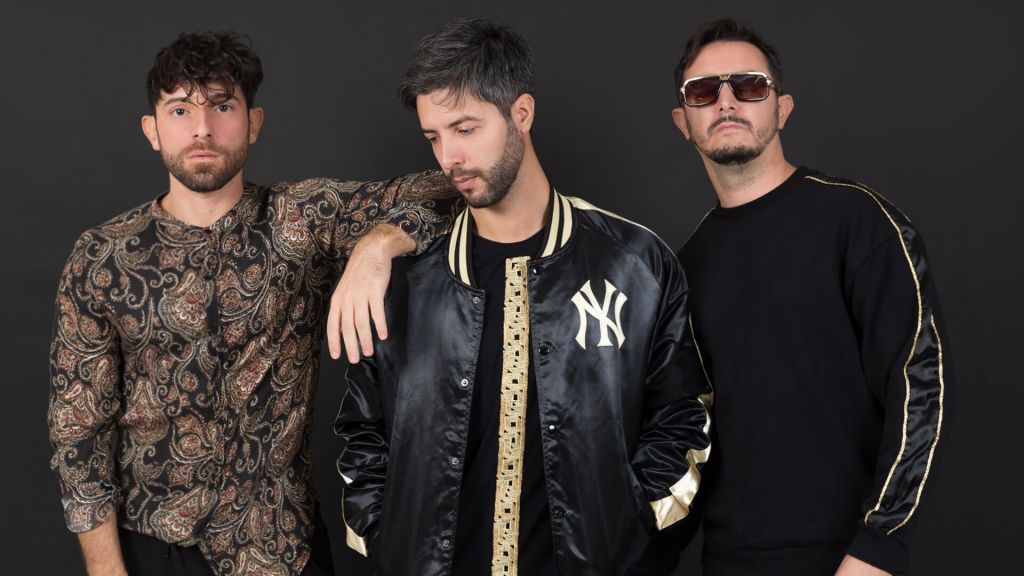 The Italian trio MEDUZA had its return last Friday with a new incredible tune that follows their imprinting style. This time, MEDUZA collaborated with another exclusive voice not mainly known in the dance music scene. Of course, we are talking about Hozier. You may remember him for the global music hit out in 2013, “Take […]

MEDUZA is back with a new club-ready banger

The Italian Trio MEDUZA, which was recently nominated at the Grammy Awards, is now back with a new record – “Headrush.” The track marks the first style variation for the trio that reached the Top10 in all dance charts worldwide. Headrush is a techno-influenced piece in collaboration with Elroii living performed in 2020 at EDC Mexico by MEDUZA for […] 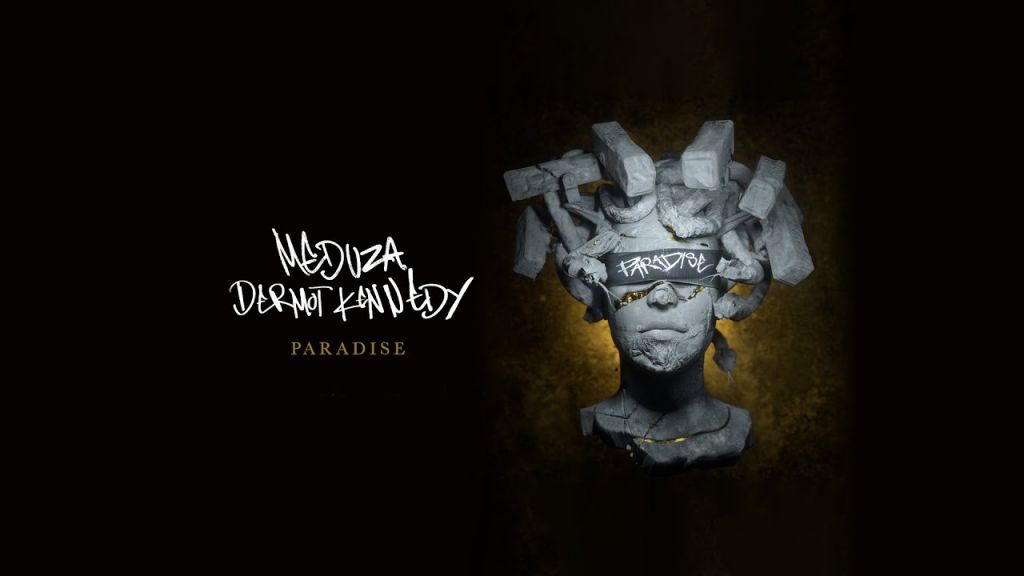 This 2020 is almost over and Meduza are ready to release new music! Three Italian guys better known as Meduza return last Friday with new single called Paradise. Their style continues (luckily) on the same trail – house, melodic, modern – with an absolutely perfect vocal by Dermot Kennedy, artist with whom they already collaborated […]