A few weeks ago, Afrojack and Dubvision joined forces to release a new Dance anthem named ‘Feels Like Home.’ 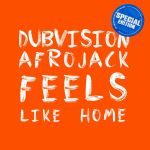 The song was written to become the official song of the F1 Dutch Gran Prix and was played by Afrojack during a DJ set before the F1 show.

Also, this year, EDM comes to an F1 event, and it is not the first time. In the past, other big names such as Armin Van Buuren, Axwell, Oliver Heldens, and others met the high-speed circuit of the F1 world across the globe.

Catch the video below if you want to relive the latest Afrojack’s DJ set at the Dutch F1 Grand Prix.

Brazil’s biggest DJ and the number 1 electronic music artist in South America presents The Controversia Radio Show. Tune in each week, as Alok selects the hottest records from around  the world, features the latest releases of his Controversia Records, and gives exclusive plays to his own brand new original productions and remixes. 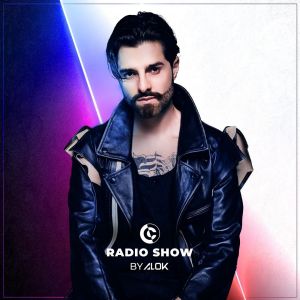