There’s been a lot of news around drug use at festivals with incidents like Pete Townsend who got banned from Kosmic Events for taking and publicly posting 20 tabs of LSD or the five hospitalized Parklife festival attendees for taking a three time dose of ecstasy pills.

As there is typically a lot of controversy around this topic, there might be a light at the end of the tunnel providing a different alternative to festival culture. Mike Tyson’s passion for weed, the cure to his previous substance abuse, led him to create Tyson Ranch. Tyson Ranch is a cannabis company sourcing pesticide-free, harvested when mature, with exclusive strains to Mike Tyson Ranch.

The 400+ acre ranch will soon be home to a luxury marijuana resort where it is legal to consume marijuana on the premises during the stay. Tyson also plans to develop an amphitheater for music festivals and incorporate a research facility to educate the masses on its production and healing benefits. 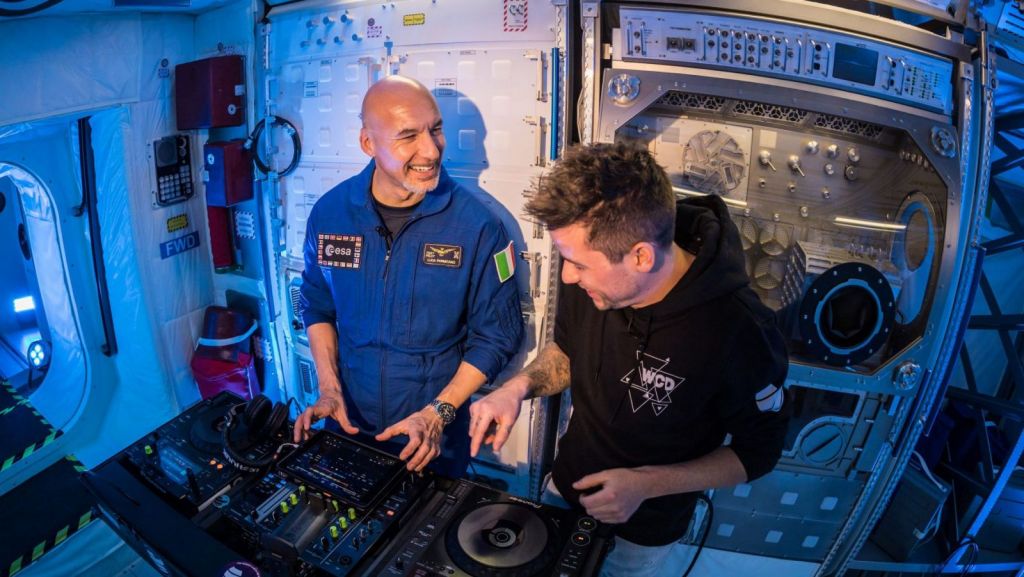