After being nominated Best DJ of the Year as we mentioned in the TOP 100 DJ MAG some weeks ago,  Martin Garrix expanded the borders of his community with an important announcement.

The artist, indeed, revealed a collaboration with the iconic American company Marvel. In a Tweet, Garrix states to be working on content for a new videogame currently under development.

To date, the name of the videogame and the specifics of such a collaboration are still unknown. However, he will likely be working on the Official Soundtrack for a new Marvel chapter.

Recently, Kaskade as well has signed a collaboration with Marvel’s world. To learn more, check out the article here.

“I was at Marvel this morning and I did something new for a videogame they are about to release, and I am excited of being part of this project.” 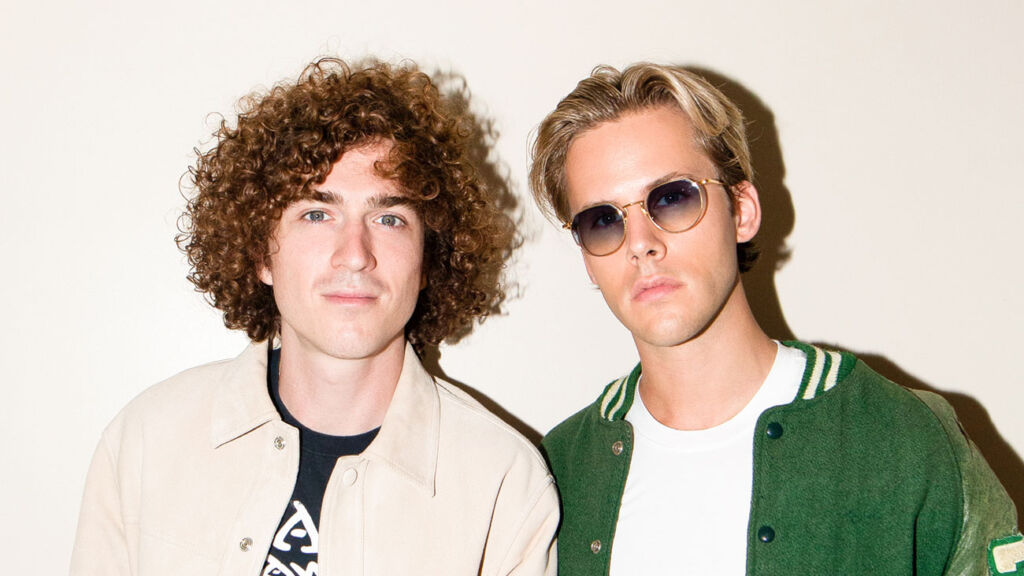