Blockaloo Electric festival, 300 artists and djs on Minecraft Since the beginning of the pandemic, we had a daily dose of live streaming music events. As an example, those that we assisted in the videogame Fortnite. Among the trail of success signed by Epic Games, the organizer Rave Family announces a festival of interest for the videogames soundtracks enthusiasts.  Blockaloo [...]
0 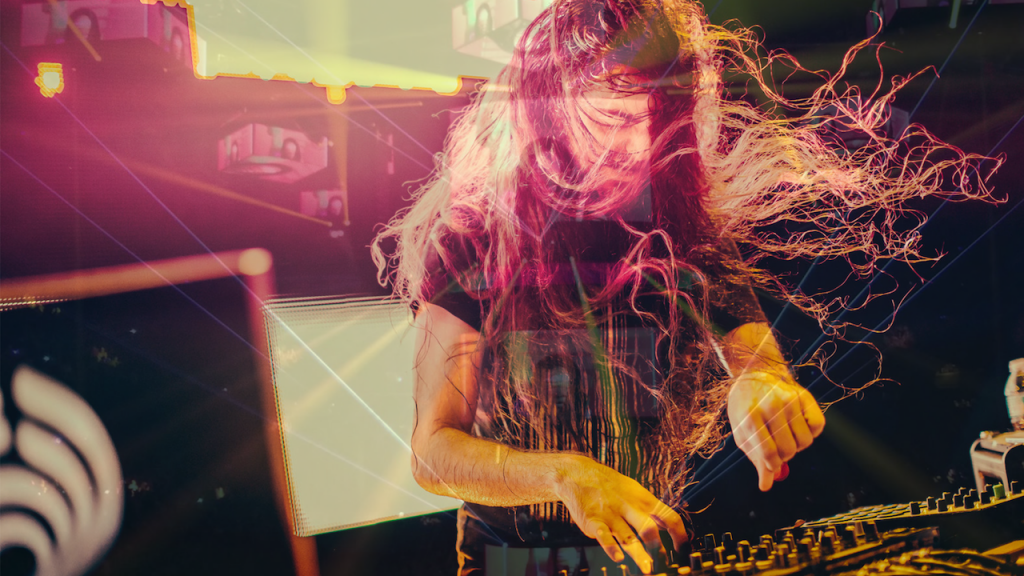 During quarantine BASSNECTAR has been teasing lotf of new streaming content. The mixtape “Inside for the people” will be out Friday, May 1st. But there is more!  On june BASSNECTAR will release a new album “ALL COLORS”, his last album came out in 2016 with Unlimited, this is definitely a long time coming.
0 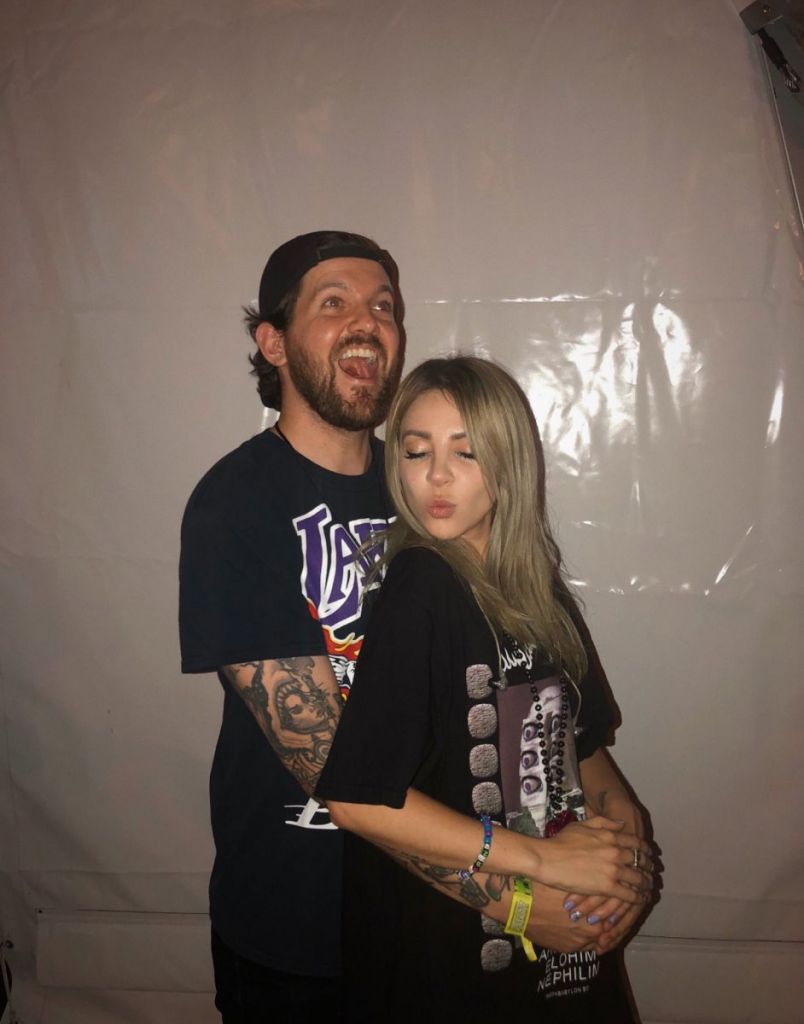 Dillon Francis and Alison Wonderland are expecting...a collaboration! The two posed as if they were expecting a child, with their hands around Alison's "baby bump." The picture was posted on Wonderland's page, and has created a buzz around the EDM world. Is this the best collaboration announcement of all time? Let us know!     [...]
0 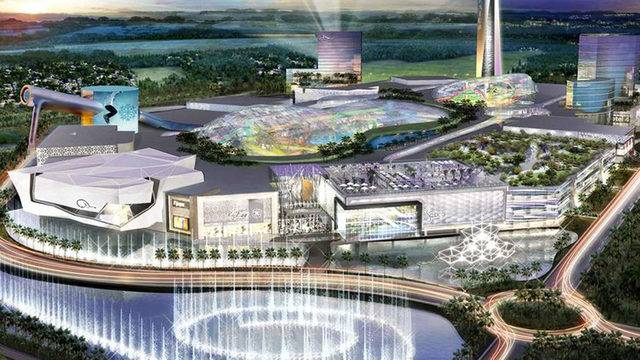 The new "American Dream Miami" mall plans may stall after a South Florida panel urged to delay the project due congestion on I-75. New roads and exits are in the works to help with traffic, although Council members do not believe that these projects will be done by the mall's grand opening in November 2023. [...]
0 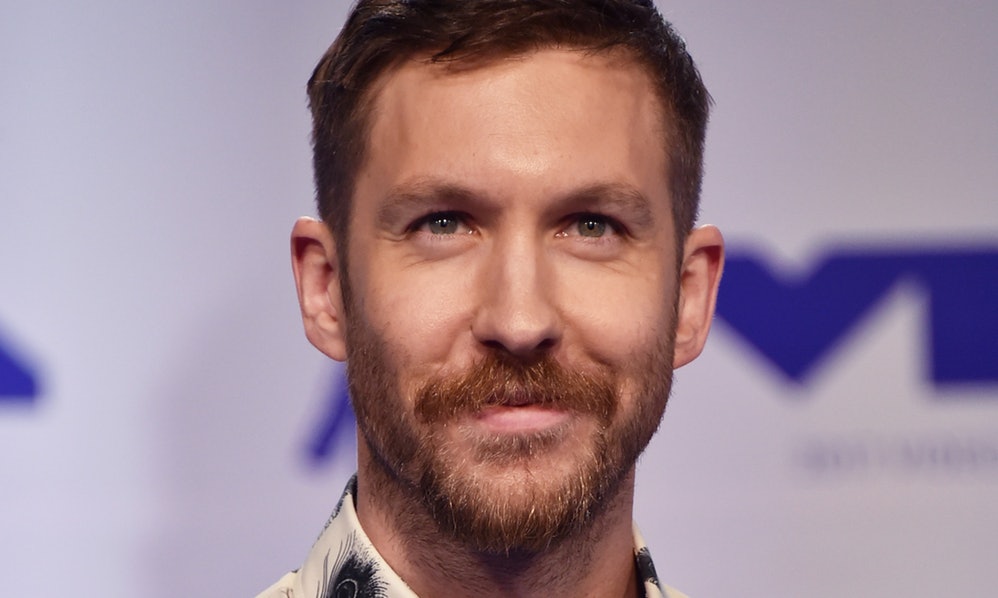 The list of the highest paid DJs in 2018 was released by Forbes yesterday. There are a few changes on the list, and some new faces have joined. No surprise that British DJ, Calvin Harris, tops the list at $48 million. Harris makes about six figures in his performances, and makes up to seven figures […]